HDD vs SSD Which hard drive to choose? 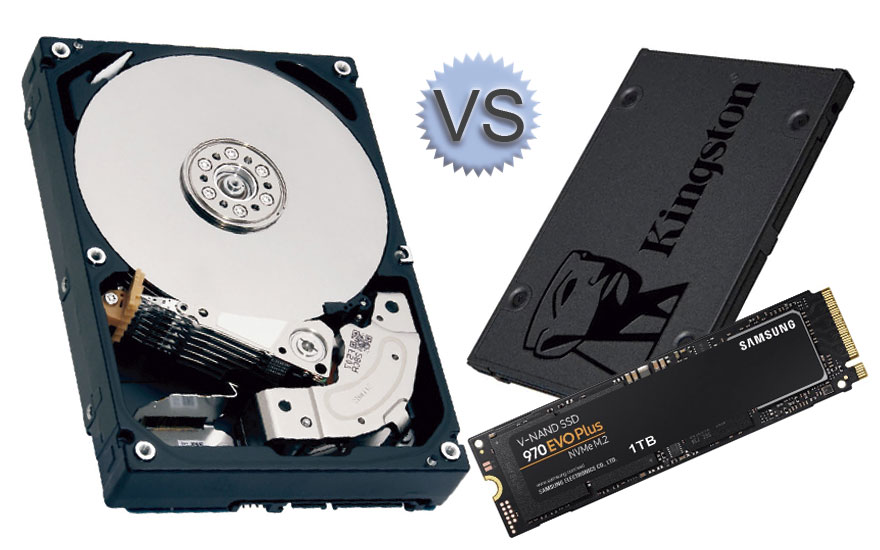 HDD or SSD. ¿Which is the best option to choose?

HDD vs SSD, what's the best option to choose? Hard drives (Hdd) and solid-state units (RS%) are two computer components that store data differently. Each type of unit has advantages and disadvantages, decide on one or the other, depends on the use you're going to give it on your computer.

A hard drive is used to store long-term data. When the computer is turned on it is the hard drive that is responsible for making the operating system load. The two main features that are measured on a hard drive are capacity and performance. Capacity is measured in gigabytes or terabytes. Meanwhile, performance may refer to reading speeds, writing speeds, latency and search time.

What is a HDD?

Hard drives (Hdd) are made up of magnetic discs

A unit of hard drive (Hdd) is a computer storage device that contains magnetic disks or plates that rotate at high speeds. It is essentially composed of a metal plate with magnetic coating, hence they are also called mechanical hard drives, and use magnetism to record your data and files.

The first company to market this computer component was IBM in 1956. It consists of one or more hard drives joined by the same shaft and rotated at high speed inside a metal box. The thinner the discs, the better the recording, and the faster they spin at the speed the data is transmitted.

The format of a hard drive it's set up by the file system, which depends on the operating system. That's why, Knowing the formats of the hard drives is essential to know their compatibility with the different operating systems. In the case of HDDs, the most common formats are:

What is an SSD hard drive?

Ssd is a newer model of storage. It's much faster and small in size. Instead of spinning the disc, use memory Flash solid as primary storage. Being non-volatile, they also need to receive electric current constantly to keep the information stored.

SSDs store files in microchips with memories Flash interconnected with each other. They usually use memories Flash NAND-based, which as they are also non-volatile keep the information stored when the disk is disconnected. They don't have physical heads to record data, instead include an integrated processor to perform operations related to reading and writing data.

The different types of SSDs have a number of improvements over traditional or magnetic hard drives (Hdd) that have made them increasingly popular and accessible. SSDs have revolutionized the computing landscape in recent years 5 due to its high transfer speed compared to mechanical discs.

The SATA SSDs are perhaps the most common because they are older, but they are totally valid for current computers especially if they are portable. Reaches a speed of up to 600 Transfer mb. Because of its performance it is the most requested besides having a large capacity at the same time its size is small, relative to others. This interface is compatible with the 3 Gb/s SATA.

The NVMe SSD is a disc capable of guaranteeing maximum speed in every way, is the fastest that currently exists on the market. NVM stands for the concept Non Volatile Memory, precisely because information is not erased, I mean, it's not volatile. Precisely its main advantages are its superior speed and that are not erased when they are offline, as is the case with RAM or NAND.

These types of SSDs connect directly to a PCI-Express port on your computer's motherboard and allow you to achieve transfer rates of up to 2000 MB/s in reading and 1500 MB/s in write. Externally they are very similar to a PCI-Express expansion card, like a graphics card.

SSDs are more modern and faster and have different formats

The advantages of SSDs include the reasons for using these disks

SSDs have many advantages that make us understand why we should use this type of storage computing component. That's for sure., are often more expensive than HDDs. Some of them are:

HDD and SSD Which is best for your computer?

HDD and SSD, how to know what is the best option for our computers?

Both HDDs and SSDs have advantages and drawbacks, therefore, what's best for your computer? Choosing one or the other is linked to the role you want them to play on your computer. If you usually download a lot of content from the Internet and need large amounts of storage, or if you have a low budget, what you recommend is that you continue to turn to HDDs.

Instead, SSDs are recommended if you want to have a computer much faster. It's also recommended if you usually work on editing multimedia content or are a video game lover, because the loading processes will be accelerated thanks to them. 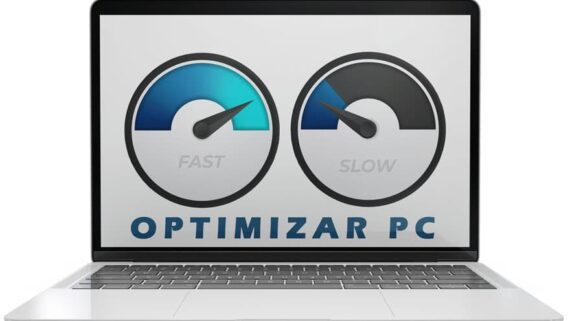